So, someone on reddit thought it would be rather funny to post a link to this image on our server at work:

It was posted under the heading NSFW (Not Safe For Work). If you aren't aware, that typically denotes a post to something inappropriate in nature. It's work safety gear, so it's pretty funny. One of the comments on the thread suggested that: "Their sysadmin is going to be very confused." Indeed, we were:

The original image was rather large in nature, so we were moving a lot of outbound traffic (a lot for us anyway). So, to mitigate, I resized the image, and did an http 301 redirect back to a custom (and very slim) html page: 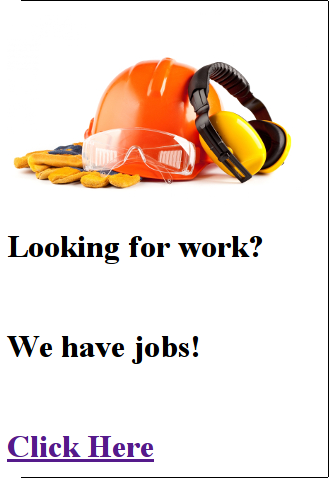 We've never had that much traffic before, and we appreciate the opportunity to see what it's like, even for a silly reason.